The cast of Miss Saigon and Aladdin is swapping shows for our dear friend and cast mate Adam and his husband.

More information and donations can be made HERE

Lina will be reprising the role of Connie Wong/Dance Captain in Ivoryton Playhouse's production of A Chorus Line. 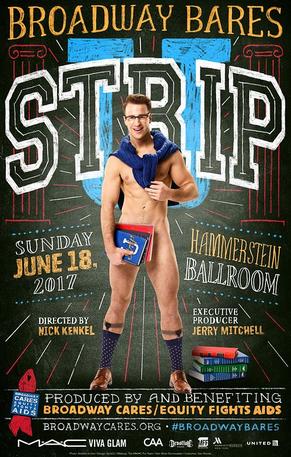 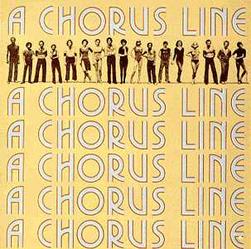 Come join the cast of Saigon at this benefit concert for the National Asian Artists Project with Baayork Lee! Aug 6th at 8pm in the Green Room 42 inside of the Yotel. 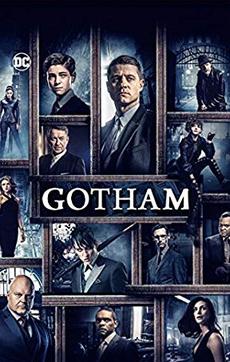 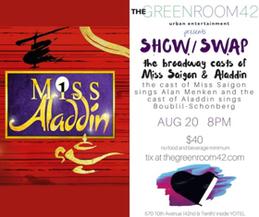 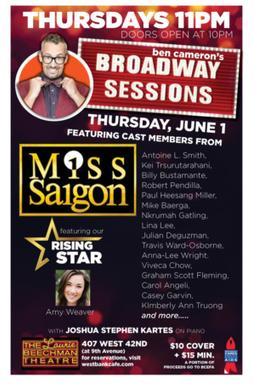 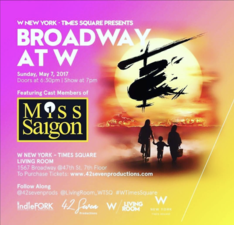 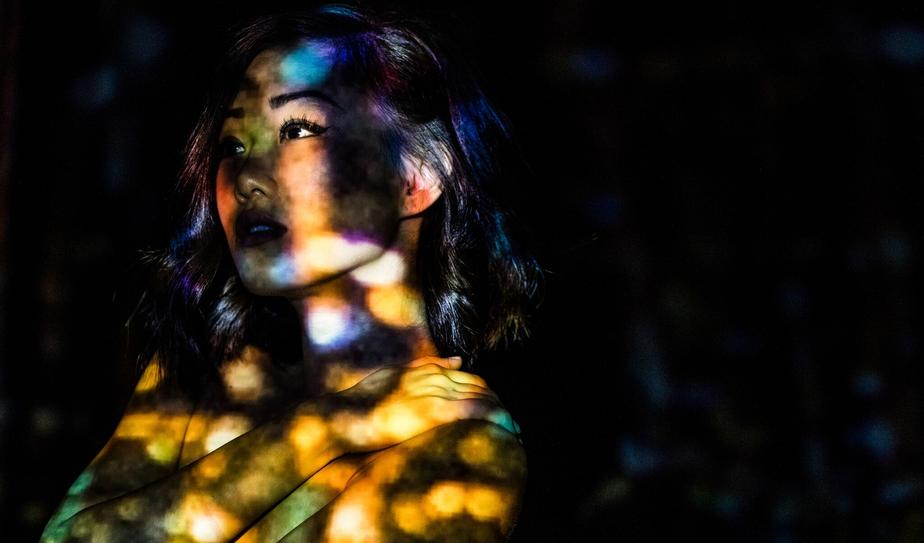 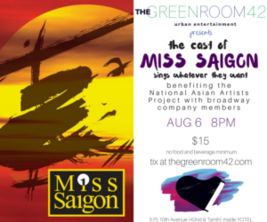 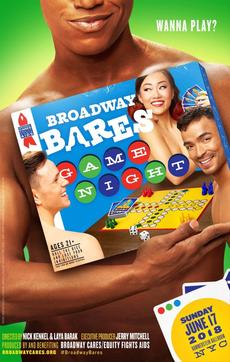 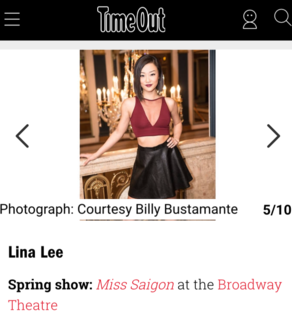 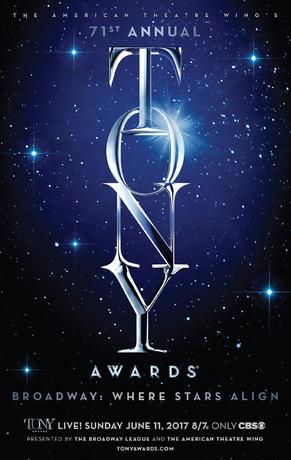 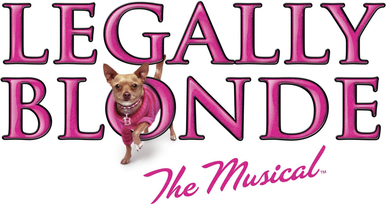 Catch a glimpse of Lina on Fox's Gotham Season 4!

Lina was featured in Time Out New York's 10 Hottest Chorus Girls of 2017!

Lina will be making her Broadway Debut in Cameron Mackintosh's revival of the legendary musical Miss Saigon! Previews start March 1st and opens March 23rd at the Broadway Theatre. Production information and tickets at saigonbroadway.com.

Lina will be baring it all for the fight against HIV/AIDs in this year's Broadway Bares: Strip U produced by Jerry Mitchell and directed by Nick Kenkel. Catch her Sunday, June 18th at the Hammerstein Ballroom 9:30pm and midnight in "Pump 101" and "Feminist Studies" choreographed by Kellen Stancil and John Alix.

The cast of Saigon will be taking over Broadway Sessions Thursday, June 1st at 11 pm! Catch us at the Laurie Beechman Theatre

Lina will be baring it all once again for the fight against HIV/AIDs in this year's Broadway Bares: Game Night produced by Jerry Mitchell and directed by Nick Kenkel. Join us Sunday, June 17th at the Hammerstein Ballroom @ 9:30pm & midnight
Click HERE to donate

Catch Lina as she sings an acoustic versions of Toxic by Britney Spears Sunday, May 7th at 7pm at the W.

Lina will be returning to Legally Blonde the Musical for the third time! She will be reprising the role of Pilar in the co-production with Riverside Theatre and Walnut Street Theatre.